The third edition of a booklet on the flood of 1927, originally written by the local vicar, including articles from the Bolton Evening News and the Manchester Guardian. Includes also a record of further flooding in Bradshaw until 2001. 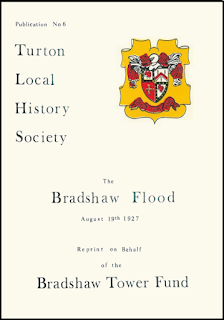 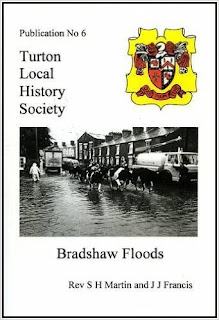